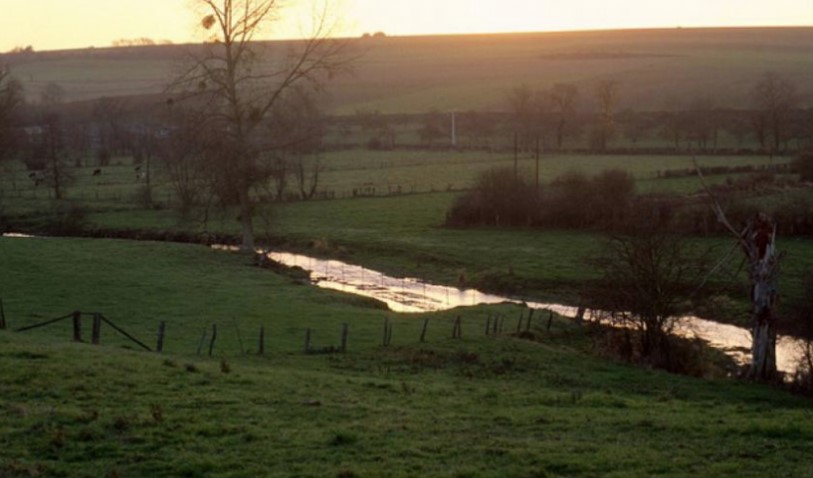 Regarding the Sacket v. EPA case, Hart says the decision made by the Supreme Court will have a far-reaching impact on where clean water rules will go in the future.

“It really feels like a race to the finish,” Hart said. “EPA has indicated that they are going to finalize their most recent version of a WOTUS definition by the end of the year, and likely before the EPA finalizes that rule, the Supreme Court is going to have oral arguments in Sackett vs. EPA.”

The case, Hart said, is considering which court-created test, significant nexus or relative permanence, should be the standard for the regulatory definition of WOTUS. The Supreme Court will have oral arguments, Hart added, and it is likely that the EPA will finalize its regulatory definition.

“The Supreme Court is then going to issue an opinion in the Sackett case, and EPA is certainly going to have to go back and rework whatever rule they finalize,” Hart said. “So, NCBA continues to ask EPA to push pause on that rulemaking until the Supreme Court has acted, but I think this is a really good example of the administration kind of going up against the Supreme Court. We will have a period of some competing standards and a need to find some uniformity between the EPA and the Supreme Court.”

The clean water rule replacement called the Navigable Water Act that came from the Trump administration in January of 2020 was well-liked by those in the agriculture industry because of the relative permanence of the rule that yielded stability. Hart said it is likely that the Biden administration will not go in the same direction.

“We can potentially see a version or a situation where the EPA and Army Corps regulatory definition is kind of rooted in significant nexus, while the Supreme Court goes a completely different route and maybe even follows the Scalia relative permanence standard,” Hart said. “I think one other thing that is really interesting to note is that the two justices who created these two tests that are up for consideration- significant nexus and relative permanence- they were developed by justices Kennedy and Scalia. Neither of those two justices are on the bench anymore.”

Hart said it is almost an entirely new court considering the definition of WOTUS since the Rapanos case and it will be many of the justices’ first time working with WOTUS.

“I describe the current state of affairs as the enemy we know. We are kind of back in the 1987 regulations era which means that if you have been in operation for 30-35 years and if you know what features are on your property, you probably have a pretty decent idea if those features are going to be subject to federal regulation,” Hart said.

The one thing about the ’87 regulations that NCBA does not like, Hart said is the amount of case-by-case determination.

“But, if you own your property for any significant period of time, you have probably at least considered the jurisdiction of those features and you probably don’t have any new questions at this point,” Hart said. “So, I am going to say we don’t love the ’87 regulations, but at least we know how the ’87 regulations operate, and we know how the ’87 regulations impact features across the landscape. That could all change by the end of the year, especially if we get a finalized rule from the Biden administration, then we will have some new questions about jurisdiction across the landscape.”

Hart said there have not been a lot of targeted actions towards farmers and ranchers in this administration.