Thompson: Commitment to America Will Restore a Robust Rural Economy 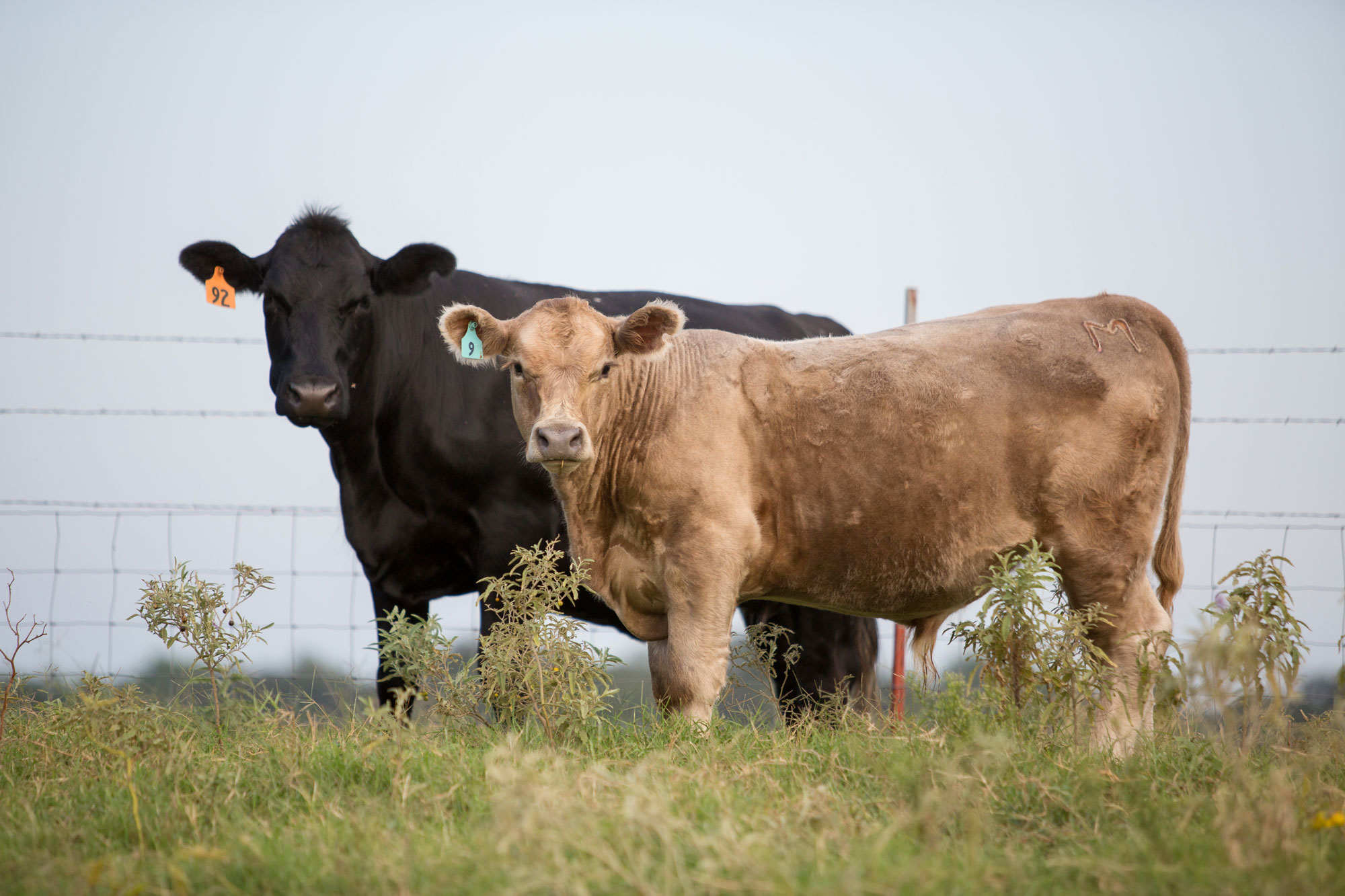 Senior Farm and Ranch Broadcaster, Ron Hays, is visiting with the Executive Director of Integrity Beef, Robert Wells, who has primarily been with the Noble Research Institute since 2005. Integrity beef is working with the American Farmland Trust to access a 30 million dollar grant under the climate-smart ag program. Wells talks about Integrity Beef and how it began.

“Integrity Beef was an organization that the Noble Research Institute created about 22 years ago, looking at trying to develop a marketing resource for our producers to develop high-quality cattle and do a preconditioning program with an emphasis on quality health assurances for the cattle so they would be able to bring large premiums for the producer when they marketed the cow to the next industry chain holder,” Wells said.

From there, about 10 years ago, Wells said Integrity Beef was spun off from Noble and is now its own organization, a legal entity recognized by the state of Oklahoma and the IRS. Operating as the Executive Director, Wells said his job is to keep everything going in the right direction.

“Since then, we have created two programs and then we will launch a third program in 2023,” Wells said. “First program was what we call our traditional program, which has kind of been the bread and butter of Integrity Beef all along, which is just a high-value, high-quality calf that we market after a 60-day pre-conditioning phase that the cattle receive a significant premium typically when they move to the next chain in the market.”

The second program created, Wells said is for replacement females.

“Since then, we have also created the replacement female program, which was spawned out of the fact the traditional program was a terminal program, so every calf was designed to be sold into a feedlot,” Wells said. “We weren’t keeping replacements back, so one of the perennial questions I would get from producers is where we find high-quality cattle for replacements.”

The replacement female program, Wells said, was developed to satisfy the needs of the producers to develop high-quality females that would meet the genetic components and health requirements to make sure the cattle had been properly developed. The program ensures that females are bred to a bull that would not only qualify that first calf into the traditional terminal program, but it would also have a calf that would be almost 100 percent guaranteed to have no calving problems."

“Nothing is 100 percent in the beef cattle world, but as close as we can get to having a calving ease calf with very low dystocia problems,” Wells said. “Typically, I think we are less than 1 percent dystocia in those cattle that come through that program, so those heifers are working really well for us. We have historically seen weaning weights off of that first calf weighing 500-600 lbs. typically around that 550 lb. weight range.”

In that replacement female program, Wells said they have mastered having an easy calving calf that weans at a respectable weight.

Click the LISTEN BAR below to listen to Robert Wells talking about the history of Integrity Beef.