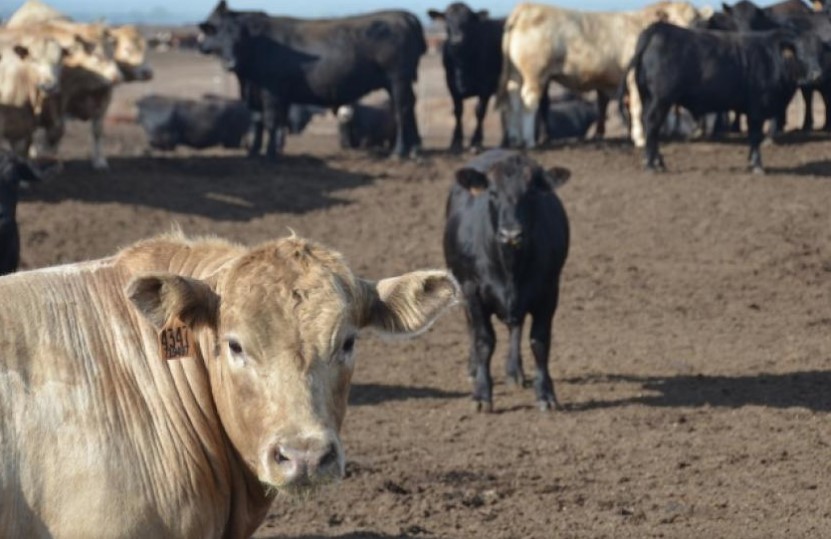 Peel said the September report did not have any major surprises and the numbers were close to expectations.

“It is a continuation to some extent to what we have been seeing,” Peel said. “If you look at some of the placements, they are even within a year ago, but they consist of about 4.2 percent increase in placements of cattle under 700 pounds. That is what we have been doing for several months now. Cattle over 700 pounds were down 1.5 percent, so it is more of the same there. It is a little less pronounced than we have been, and it may be an indication that we are finally going to turn the corner.”

At some point in time, Peel said feedlot inventories will come down, but for now feedlots have been successful at holding those inventories by placing lightweight cattle ahead of schedule. The drought has helped that, Peel said, by pushing more cattle into town.

The placements being on the high side of expectations is a sign that we are continuing to move lighter-weight cattle more quickly than normal.

All of these factors reinforce that the drought is forcing producers to wean calves early and move them to town earlier. If they were summer stockers, Peel said, they may have been pulled early and marketed at a lighter weight because feed ran out.

“We only get to place them once, so you can place them early or, and if you do you don’t have them to place later,” Peel said. “ At some point, it is going to catch up with us.”

In the first part of the year, Peel said he was not surprised with how much beef cow culling we were seeing.

“Beef cow slaughter is up 13.3 percent year over year up to this point,” Peel said.

With one more quarter left in the year, Peel said he expects the percentage increase year-over-year will be a little smaller in the fourth quarter.

“We are going to end up probably double digits percentage up from last year and that means we are going to have a good net herd culling of over 13 percent, which will be an all-time record in terms of beef cow culling,” Peel said.

Click the LISTEN BAR below to listen to Ron Hays and Derrell Peel talking on the latest Cattle on Feed Report.

To view the September Cattle on Feed Report, click here.