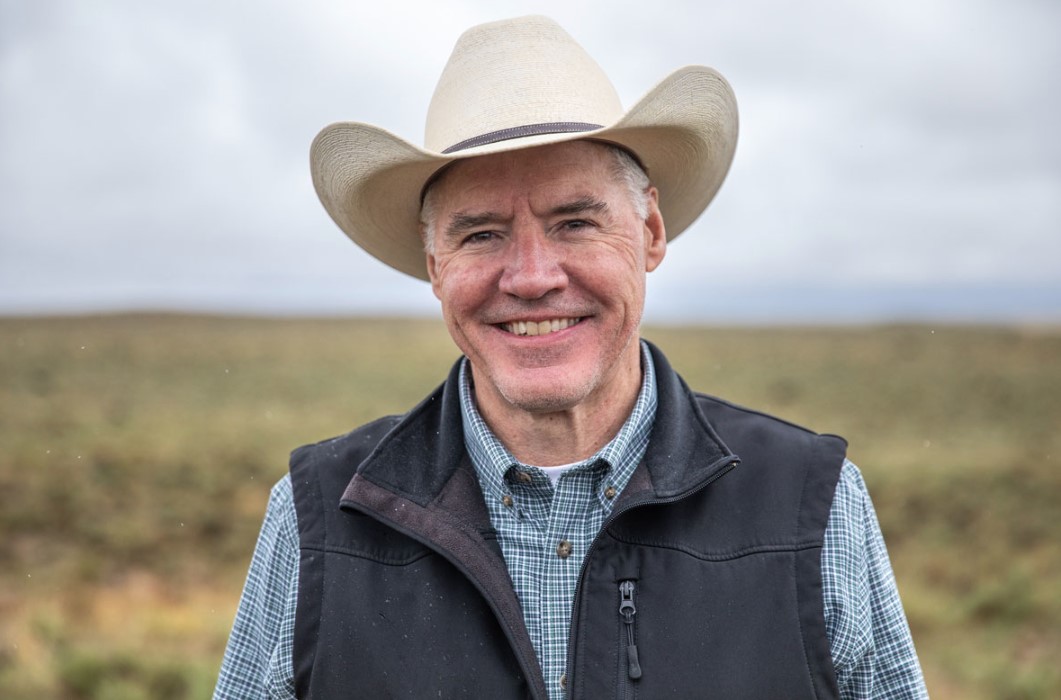 Blach said the cattle industry has faced many headwinds over the last three or four years.

“If you step back and you think about what we were sharing last fall and what we were sharing as we came out of convention early this year, the markets have largely performed very well with what we anticipated, but obviously we had a Russian invasion into Ukraine that stopped our rally early in the spring,” Blach said. “We got most of that going here again in the fall, and again, we are selling our highest-priced cattle of the year this fall and will continue to see some push higher in here into the fall.”

As it relates to the drought situation, Blach said the most difficult thing is to see many producers being forced to cull their cow herds to such high levels at this stage of the cattle cycle.

“We are finally in a position that cow-calf producers can get a payday, and they have to sell their herds,” Blach said. “It is just devastating because we have gone through so many of these narrow margin years in here where we are just kind of getting by and make a few bucks, lose a few bucks, but now is a time for a payday and it is unfortunate they were not able to withstand the drought.”

“I didn’t think we would have to revisit these levels, but again, mother nature ruled the beast and that is why we did it then too, it was all mother nature,” Blach said.

Since the Russian invasion of Ukraine, Blach said there have been unprecedented basis levels in all regions of the country in terms of grain prices.

“We don’t have much rain in the western corn belt regions, and you look at Nebraska, Kansas, Colorado, Oklahoma, Texas, we didn’t get much dryland crop,” Blach said. “That all ended up being chopped, we are out of position and where we need the grain, we don’t have it.”

Freight is a massive issue, Blach said, whether we are looking at rail freight or truck freight.

“We are still very confident that we are going to see better markets continue to present themselves as we go down the road,” Blach said. “We really need to see a significant move in these prices over these next 12 months to where we can actually see some real profitability come back into this for these cow-calf producers. Again, we have cost of gains that are easily in here today, depending on regions of the country, you would be looking at cost of gains on cattle in feed yards from anywhere from $1.25 to $1.45 and if I were to make those forecasts looking down the road, it looks to me like we would be looking at $1.30 to $1.40 here over the next several months, so these are unprecedented cost of gains and we are seeing that not only influence the cattle markets, but we are seeing it influence pork production, poultry production, and all these meat supplies are going to be pulled back some as we go into 2023.”

There are still a lot of good things about our economy, Blach said, but there are a lot of problems when we look around the globe.

“I think our situation is still much better than what most of them are when we look around the globe,” Blach said, “We very well may end up in some sort of a recession when it is all said and done, but I don’t believe a recession is going to trump the higher price trends that we see unfolding here over the next two to three years. These are significantly smaller supplies that we are going to be dealing with in ’23 and ’24 and ’25.”

Click the LISTEN BAR below to listen to Ron Hays and Randy Blach talking about the state of the cattle markets.