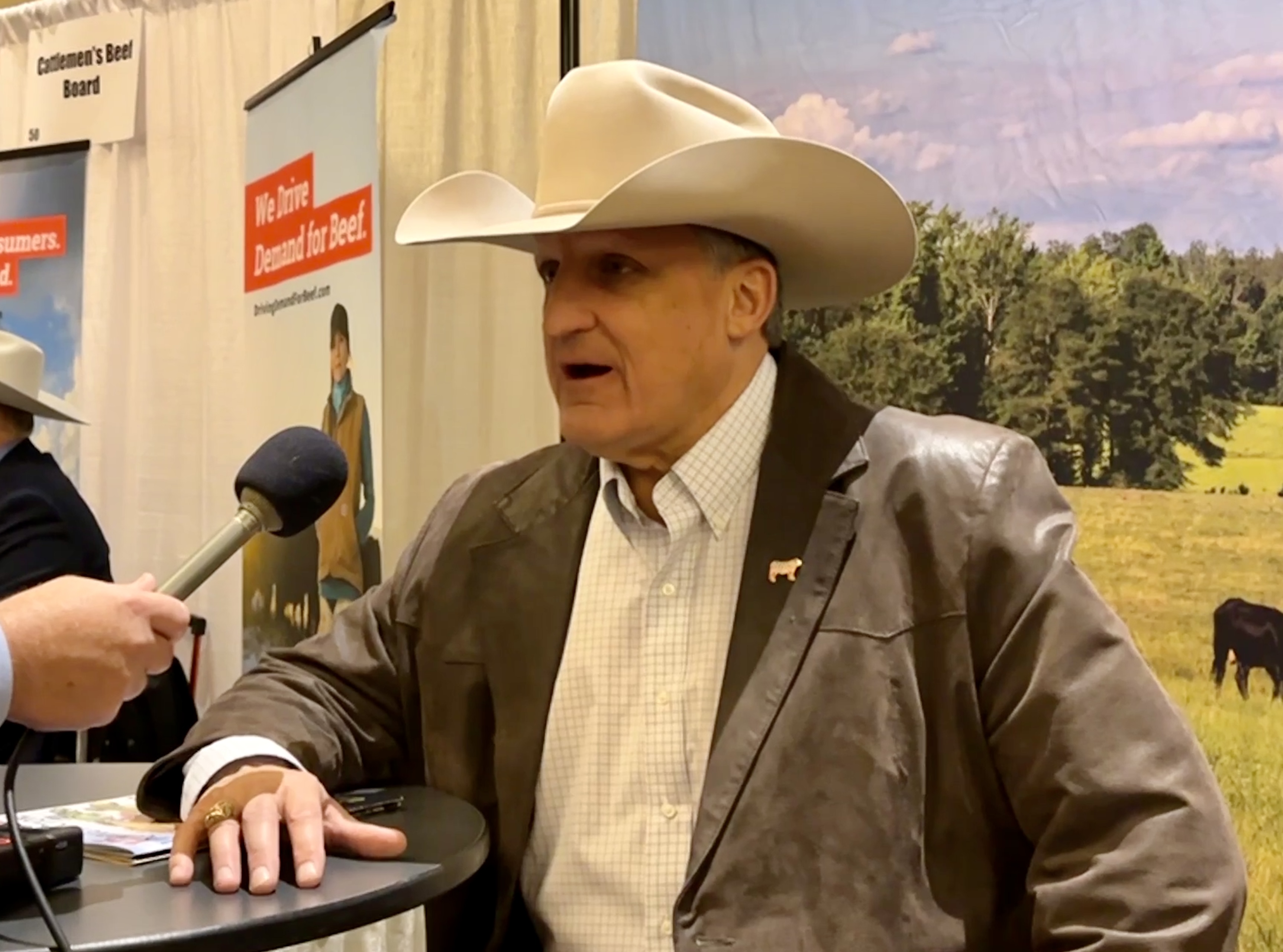 Senior Farm and Ranch Broadcaster, Ron Hays, is back with the 2022 President-Elect of the National Cattlemen’s Beef Association, Todd Wilkinson, about regulatory challenges impacting the beef industry.

A rancher out of South Dakota, Wilkinson indicates one of the big challenges for the cattle industry in the days to come is going to be regulatory overreach by the Biden administration.

The big takeaway from the midterm elections, Wilkinson said, is likely to be an increase in regulatory activity.

“I never would have guessed I would see in my career the Securities and Exchange Commission trying to get involved to say that there needs to be some sort of climate dictate that goes all the way back to the producer,” Wilkinson said. “How we get from Wallstreet out to that cow-calf operator is a major stretch.”

Following midterms, Wilkinson said producers are going to see more overreach than before. The ongoing issues with defining WOTUS (Waters of the U.S.), Wilkinson said, continue as the Biden administration has not responded well to the agriculture industry’s requests to halt policy implementation until the Supreme Court has made a decision.

“It appears that the government bureaucrats want to dictate how we want to run our operation, even though they have no clue as to our environmental footprint and the fact that we are a good solution, not a negative,” Wilkinson said.

It is beyond the regulatory framework of the Securities and Exchange Commission, Wilkinson said, to be involved in making regulations that will impact the agriculture industry.

“We are going to be prepared to throw a punch and fight for the producer because I think that is the future we are going to be dealing with and we need to protect that producer,” Wilkinson said. “The days of just taking it are done. Now it is time to deliver the message back hard and fast.”

Wilkinson talked about his goals to impact the industry positively through his position in office of the cattle organization.

“I firmly believe it is the people in our industry that are prepared to get out, protect themselves and move forward,” Wilkinson said. “That is the ones that are going to chart the future. It is not the guys that are going to sit there and simply complain at the coffee shop, because complaining at the coffee shop doesn’t do anything. I am convinced that NCBA is the tool and the message and has the delivery to be able to help the producer out there.”

Animal disease traceability is a big focus for him as be becomes President of NCBA this coming February, Wilkinson said, as the spread of foreign animal disease has the potential to negatively impact the United States economy on a broad scale.

“Unless we bring our animal disease traceability up to the speed of commerce, we are going to get caught behind,” Wilkinson said.