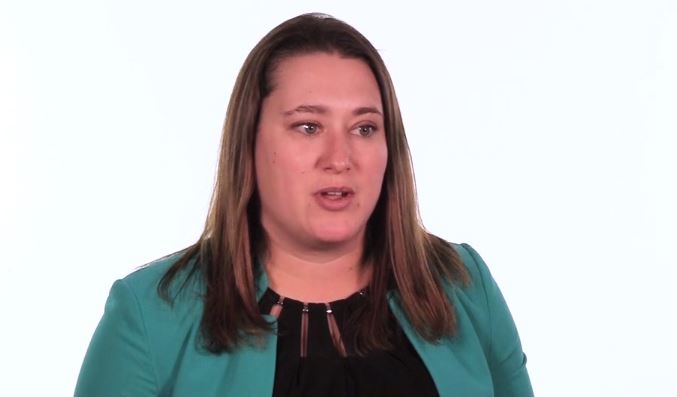 Regarding the recent issue of the foreign ag service of USDA being unable to deliver on grain and meat export numbers, McCullock says when we take a look at those numbers now that they have resumed, some interesting trends stand out.

“This has been something that maybe we don’t emphasize all the time because it is preliminary data,” McCullock said. “What it is telling us is what sales have happened, and so it doesn’t necessarily translate to meat exports. Those things can get canceled, moved around, or shipped in a different time than maybe you were expecting, but to go a whole month without the information- it rattled the markets a little bit, especially on the pork side when it came back out.”

In general, over those four weeks from August 18 to September 8, McCullock said the data was down about 8 percent for beef and about 10 percent for pork. While those numbers are not necessarily positive, McCullock said it helps to know where we were at.

China, McCullock said is actually down in that four-week period compared to a year ago by about 3 percent and there were a couple of other countries in that 5 to 10 percent loss range.

“Canada was up 3 percent during that time period,” McCullock said, “Mexico also had a very strong month, or four-week period, I should say.”

McCullock says the industry is glad to have the data flowing once again, and there are a lot of things happening in the export market, including a very strong U.S dollar having some impact.

“I think the exchange rate always plays a role and the U.S. dollar being stronger doesn’t help, especially when our beef prices are already very high and scheduled to get higher if you look at the outlay,” McCullock said. “It has been interesting to watch. I think we do have this sense of global uncertainty, recession, and rising interest rates across the world, all those things are playing into this, and U.S. beef isn’t getting any cheaper, so it might have something to do with what is happening in each of these countries’ economies. Beef is a relatively higher priced option.”

McCullock said she doesn’t expect the inflation to get substantially better anytime soon.

“The thing to keep in mind is if the CPI (Consumer Price Index) does not go any higher, as in just stays flat the rest of the year, you’d still be looking at a 6 plus percent interest rate in December,” McCullock said, “So, that’s a pretty powerful number to say ‘hey even if things don’t go up, it is still going to be very high inflation relative to historical standards.’”

McCullock talked about how inflation is projected to change customer buying behaviors.

“I had someone tell me just last week that they saw 8-dollar-pound butter,” McCullock said. “If you think about what a consumer might do, I would do a lot less baking if I had to pay 8 dollars per pound for butter.”

The length that consumers are having to deal with inflation, McCullock said, may change their behaviors in the long run.

As for the question of where beef demand is projected to go in these conditions, McCullock said it is difficult to say.

“Demand has been a lot stronger than we anticipated given where prices have been in the last 12 months,” McCullock said.

The question still exists, McCullock said of whether beef demand will start to erode at some point due to rising prices.

Click the LISTEN BAR below to listen to Ron Hays and Katelyn McCullock talking beef demand.