NCBA Working to Keep GIPSA Rules in the Past 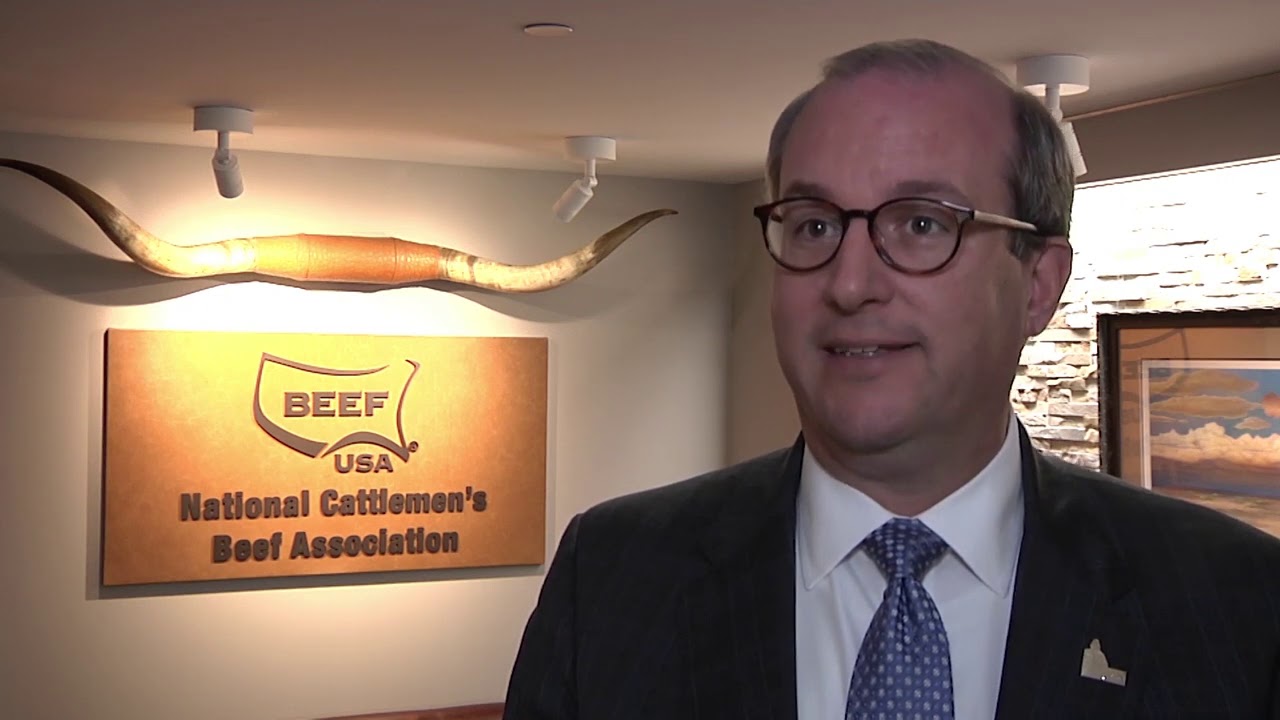 The USDA recently proposed new competition and market integrity rules under the Packers and Stockyards Act. Collectively referred to by the agriculture industry as the GIPSA rules, Senior Farm and Ranch Broadcaster, Ron Hays, is featuring comments from National Cattlemen’s Beef Association CEO Colin Woodall talking about these regulations.

Before he was CEO of NCBA, Woodall was a long-time lobbyist for NCBA in their Washington D.C. office. One of the things he worked on during the Obama years was the GIPSA rules. These rules have resurfaced again from the Biden administration’s most recent ideas of coming up with fairness for livestock markets.

“This, once again, is USDA coming in and trying to tell cattle producers how they can and cannot market cattle,” Woodall said. “What is most concerning is just how broad this seems to be. It is very broad in scope, a little light in details, and anytime you have anything from a federal agency that is so broad in scope and light in details, you have to get worried because it goes back to what we have spent the past two years talking about and that is where is the appropriate role of government in cattle markets.”

While it is ideal for government to stay out of cattle markets, Woodall said when it comes to the Packers and Stockyards Act as it exists today, he believes it does a good job, but it just needs to be fully enforced instead of adding more layers.

“If we do that, then a lot of the issues that are popping up in this proposed rule are going to be ones that just aren’t as important anymore,” Woodall said.

Woodall also talked about the SEC’s (Securities and Exchange Commission) effort to require reporting of greenhouse gas emissions. He said the SEC’s role is not to regulate greenhouse gasses.

Attempting to regulate greenhouse gasses, Woodall said, is an agenda-driven action to try to enforce more greenhouse gas regulations on all segments of the supply chain.

“With this, especially if it covers scope three, it means that all of our greenhouse gas emissions as cattle producers are going to have to be passed up the chain as we sell our cattle,” Woodall said. “SEC needs to focus on Wall Street, not on Main Street because their jurisdiction, their area of expertise is on financial markets, it’s not on greenhouse gasses.”

NCBA is working hard to make sure that Gary Gensler, the chair of SEC, understands that this does not need to go any further.

“We have quite a few members on Capital Hill who have been very willing to step up and help us fight back,” Woodall said.

One of those helping in the fight is Congressman Frank Lucas, who recently introduced the Protect Farmers from the SEC Act. Over 100 Co-sponsors signed with Lucas to get the SEC to take a step back from cattle producers.

Click the LISTEN BAR below to listen to Colin Woodall talking about the SEC’s attempts to regulate greenhouse gasses on all segments of the supply chain.