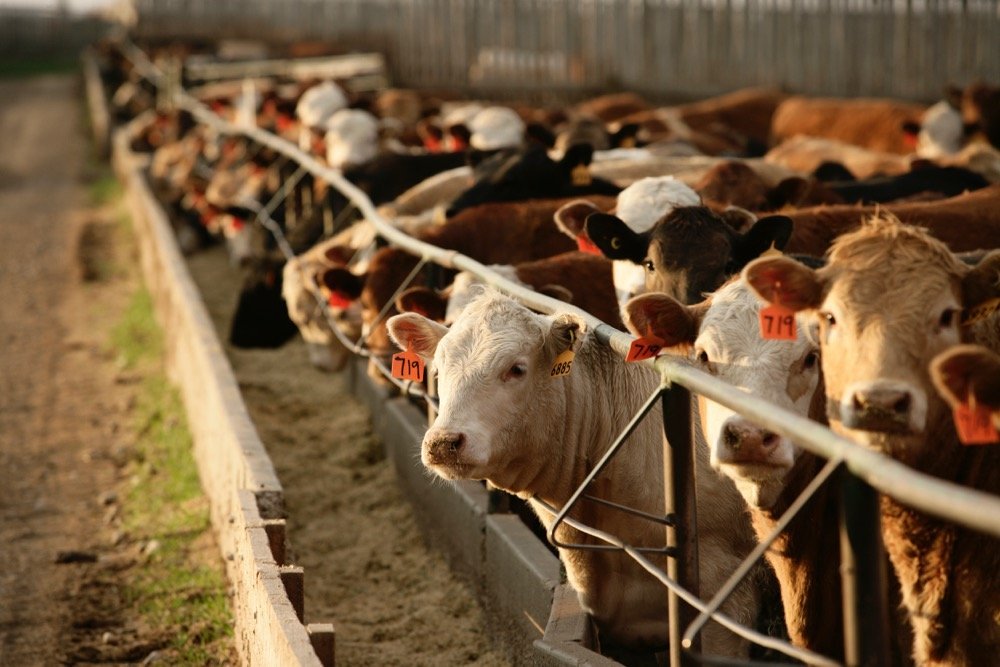 The latest report issued is a quarterly report which includes extra data breakdown on steers and heifers. Peel says this extra data is especially useful in identifying where the United States stands in female herd liquidation.

Due to the drought and increased female liquidation, Peel said there is extra attention being paid to the quarterly breakdown of steers and heifers in feedlots.

“In July, the heifer inventory was up about 2.9 percent over the previous year for October 1 in this latest report,” Peel said. “We are still up about 1.5 percent, so it says that we have continued to keep heifers in there, it is coming down, and it will eventually drop.”

The number of steers in the feedlot is 2 percent less than a year ago, Peel said, and that number was smaller in July.

“There are fewer feeder cattle out there, but the fact that the heifer number has been higher is a testament to what the drought is doing and keeping us from being able to retain any of those heifers for breeding purposes,” Peel said. “They have been showing up in the feedlot chain with obvious implications as we go forward.”

Among those implications are eventually having fewer pounds of beef available into 2023 as fewer females are available to send to slaughter.

“We started the year thinking beef production would be down in 2022, but because we have extended slaughter, we have had to slaughter these extra females- both cows, and heifers, and we have maintained beef production, we think for the whole year we are going to be right at or perhaps even a smidge higher than last year’s record level, but really maintaining that record level in the short run,” Peel said.

In this quarter, Peel said he expects to see beef production on a weekly basis tighten up, which is going to set the stage for a significant decrease in beef production in 2023 and beyond.

“We are continuing to tighten it up,” Peel said. “We don’t know exactly where we will land on the beef cow herd as of January 1. I think we will be down very close to 3 percent if not even potentially a little bit more than that.”

Peel said we are edging closer to the same level of beef cow herds seen in January of 2014 after the last drought, which set up what took place in the markets for years after.

“We are going to be in a similar situation as of the beginning of 2023,” Peel said. “We are already well above where we were this time last year if you look at any feeder cattle prices, fed cattle prices across the board as far as those go.”

At any event, Peel said cattle prices are going to be higher in 2023, and at some point, there will be a significantly higher spike in prices once we get to the point where we are saving heifers for rebuilding, for rebreeding, and cutting cow culling.

“Those two things will have a significant impact on overall beef production and overall cattle numbers, and we will see the prices respond accordingly,” Peel said.

Click Here to see the latest Cattle on Feed Report from USDA.

Click the LISTEN BAR below to listen to Ron Hays and Derrell Peel talking heifer numbers in the latest Cattle on Feed Report.